A walk between history and nature

Comacchio is a pearl in the Ferrara area, a small lagoon town rich in architectural, artistic and historical treasures. It was founded in the heart of the Po Delta, a UNESCO World Heritage Site, and is spread over several islands made up of canals and bridges.
If you want to visit Comacchio enjoying a beautiful day in the open air without being locked up in some museum we have what you need!
The monuments, the streets and the most unmissable views of Comacchio for those who want to visit it during the day, enjoy it and live it in all its splendor.
Absolutely not to be missed: 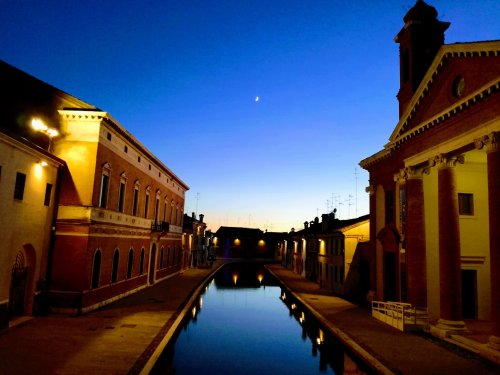